APPLICATION: Smooth
COATS: 1 of the Nabi, 2 of the China Glaze
TOPCOAT?: See below
SOURCE: I purchased a dozen of the new formula (and bottle) Nabis downtown for $7. The China Glaze was $3 on sale on the Sally Beauty Supply web site.
COMMENTS: I saw the new Nabis two Fridays ago in downtown LA and had to try them! They boast a thicker formula, which meant just one coat of color for this mani. I realized this color looked just like another recent purchase though - so decided to wear both. The China Glaze needed two coats, but dries shinier than the Nabi. 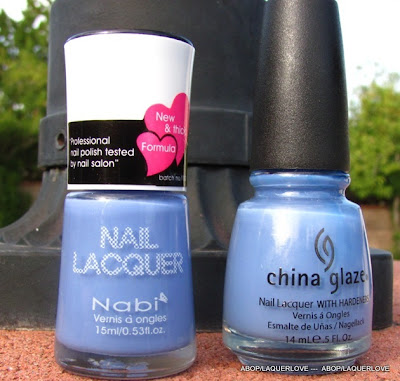 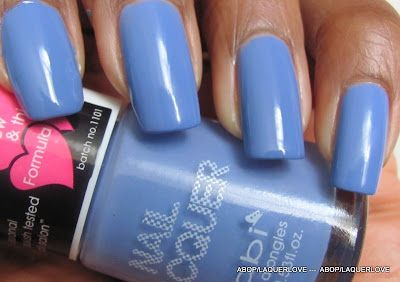 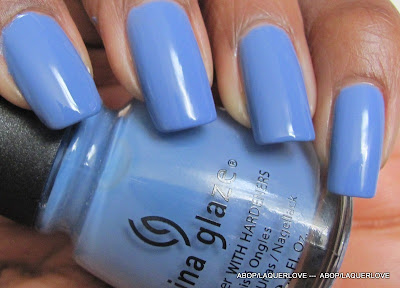 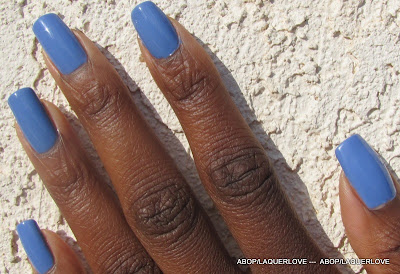 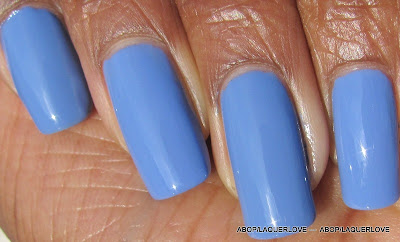 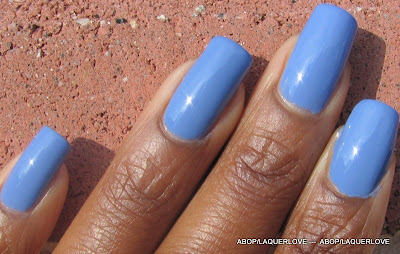 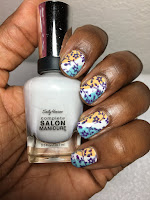